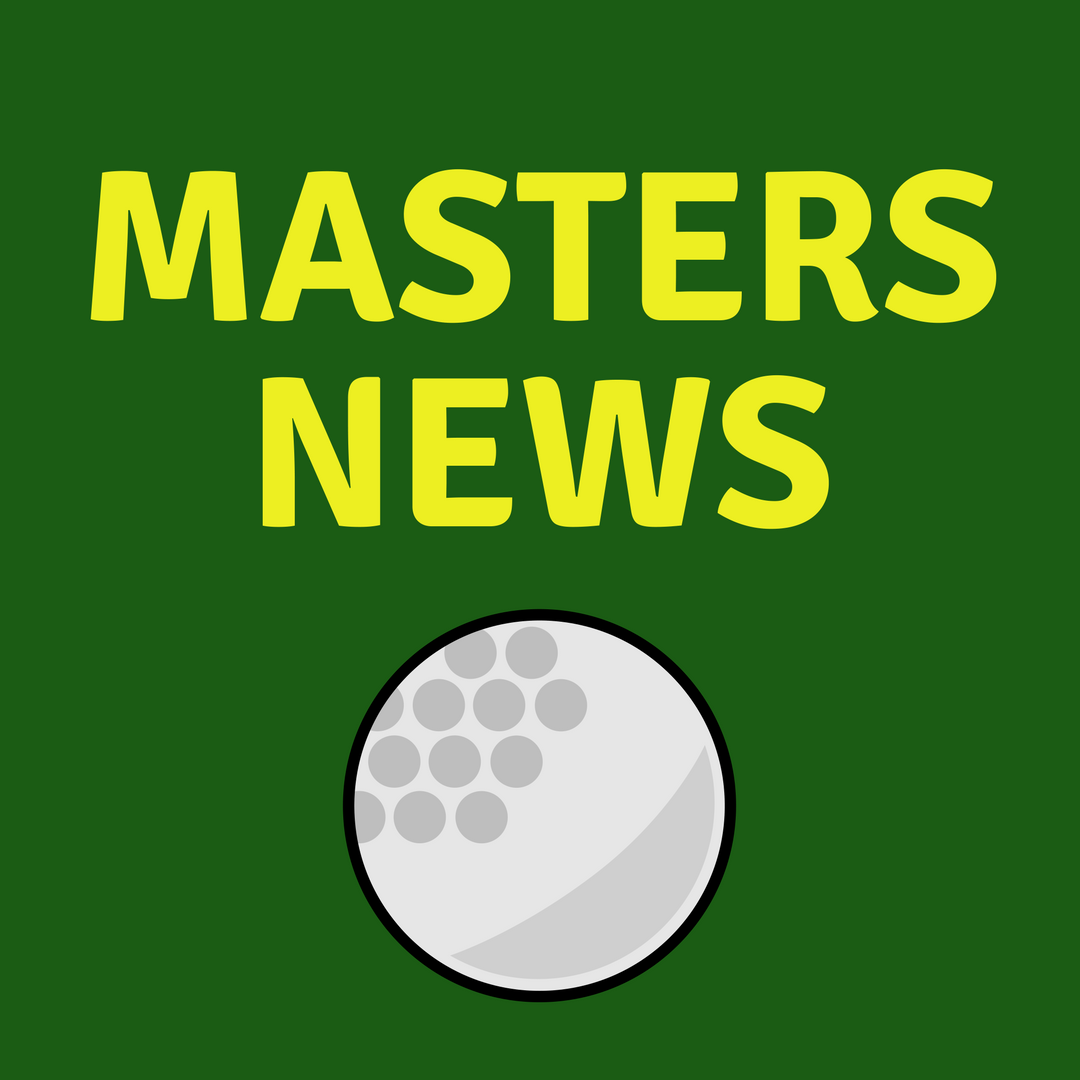 AUGUSTA, Ga. — Welcome to the Masters morning rundown, your one-stop shop to catch up on the action from Augusta National. Here’s everything you need to know for the morning of April 6.

What slump? Jordan Spieth racked up seven birdies—including five consecutive on the back—and an eagle on Thursday afternoon to take the Masters lead on Day 1.

It’s not so much that Spieth went low, but how. While he made the most of the 11 greens he hit—on the nine holes where a red number was recorded, six were spurred by approaches within 12 feet—Spieth chalked up two of his best shots to his putter. An eagle putt on the eighth and, of all things, a five-foot bogey putt on the seventh.

“It was a very difficult putt, and I could have dropped to over par,” Spieth said. “And it led to stepping on No. 8 tee feeling like, okay, regrouped, let’s grab three coming in.”

Given his early-season struggles have been attributed to the flat stick—he entered the week ranked 185th in strokes gained: putting—Spieth’s 1.33 putts per green mark was an auspicious sign, and to the rest of the field, a bad omen. It wasn’t a flawless round; he driver was problematic, and he did make three bogeys. As it was routinely pointed out, one good putting round does not erase three months of woe. But confidence breeds more confidence, and on a course that Spieth has made his de facto home, Spieth is brimming with it heading into Friday.

Jordan Spieth finish his first round of #theMasters in 1st place with a score of -6 pic.twitter.com/cZB42N36BQ

On Wednesday night, it appeared Tony Finau wouldn’t be able to tee it up in Round 1. Which made what transpired on Thursday all the more shocking. As night fell on Augusta National Thursday night, the 28-year-old finds himself near the top of the leader board.

Despite dislocating his ankle in celebration at the Par-3 Contest, Finau cobbled together a four-under 68, one of the best rounds on Day 1. The tour’s leader in driving distance still had plenty of oomph off the tee, and though his irons weren’t on (hitting just half of the greens in regulation) his putter was, with a field-best 1.28 putts per hole.

He did it with “quite a bit” of tape. And a hell of a lot of heart.

“It was nothing short of a miracle ,” Finau said.

This is Finau’s first appearance at the Masters, and as it’s been noted, this is a tournament not kind to newbies. Considering what he just accomplished on one ankle, taking down that history doesn’t seem too daunting.

The buzz never stopped for Tiger Woods’ first Masters round in three years. The problem was, Woods never got going, posting a one-over 73.

The 14-time major winner was able to make two birdies on the final five holes, yet his poor driving continues to rear its ugly head. This was especially evident on the par 5s, which have been the bane of his existence this season (101st in par 5 scoring), failing to make birdie on Augusta National’s long holes.

To his credit, Tiger was okay with his round, and feels like he’s in position to strike.

“Yes, I played in a major championship again, but also the fact that … I got myself back in this tournament, and I could have easily let it slip away,” he said. “I fought hard to get it back in there, and I’m back in this championship. It will be fun the next 54 holes.”

It will. The Masters always is. But Woods needs a solid Friday to make sure he’s part of that mix.

Sergio Garcia came to Augusta National’s 15th hole at two over in his first round as reigning Masters champ. His score was decidedly higher when walking to the 16th tee. After hitting a 320-yard drive on the 15th, leaving 200 yards and change, the Spaniard’s approach went into the water. As did his fourth. And six. And eighth. And, you guessed it, 10th.

The 13 tied for the highest score in Masters history, and the highest score on the 15th, “beating” the 11s of Masashi (Jumbo) Ozaki, Ben Crenshaw and Ignacio Garrido. To Garcia’s credit, he bounced back on the 16th with a birdie. But it’s safe to say he won’t be defending his crown.

That Jason Day’s drive at the first went left is not a shock; that side is a common bailout for players on the opening tee. What makes Day’s shot unique is where his second landed: into a patron’s beer.

The 2015 PGA champ’s approach sailed to the right, clattered around the Georgia pines, hit a patron’s shoulder and landed in a libation. Told by an official that Day needed to identify his ball, the fan obliged, downing the drink to the amusement of his fellow patrons and Day.

Unfortunately for Day, he was unable to save par from the suds-soaked spot, walking away with a bogey. The rest of his front nine wasn’t much better, making the turn in 40 and finishing with a 75. But at least he had a story to cheers to after the round.