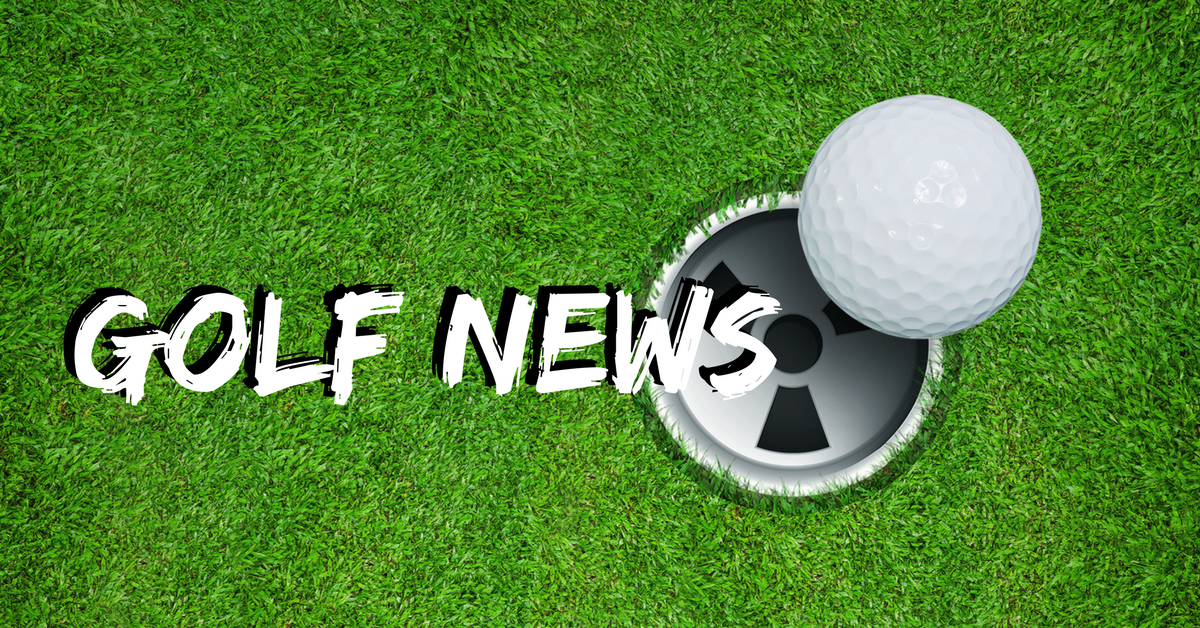 A promising start to Tiger Woods’s second round of the U.S. Open didn’t last, but his finish might have been enough to keep him around for the weekend.

Woods birdied his first hole of the day and suffered some bogeys and a double in between before finishing birdie-birdie to keep his chances of making the cut alive.

He signed for a two-over 72 and sits at 10 over for the tournament. The cut is likely to be at nine or 10 over, meaning Woods will have to wait and see how the afternoon wave fares to see if he’ll advance to the weekend.

"Making a triple and two doubles? That ain't very good."

Hear what Tiger had to say about his opening-round 78.https://t.co/vKk6b7QpKy pic.twitter.com/KNH6AUGKmR

Dustin Johnson, who played in Woods’s group, shot 67 and is the clubhouse leader at four under.

After his birdie at the first hole — a good wedge led to a kick-in putt on the par-4 10th — Woods made two bogeys and one birdie to close his opening nine and turn in even-par 36.

But a missed green in regulation on the par-4 1st, the same hole Woods triple-bogeyed Thursday, led to a double bogey. He added two more bogeys on the 2nd and 6th before making birdie putts on 8 and 9.

Players battled rain in the morning but the weather has cleared for the afternoon groupings, which might make for a softer, more scorable course.